What Curiosity Can Do For You

A Story of Willis R. Whitney 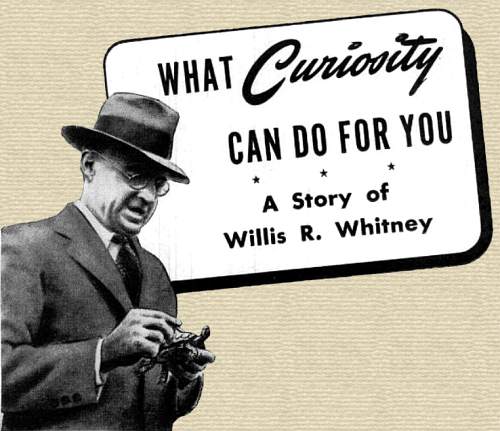 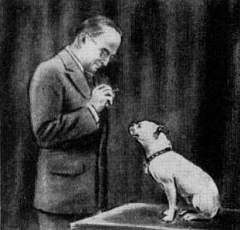 Why do turtles go downhill in the fall and uphill in the spring? How can you tell the age of an Indian arrowhead? Do ants have nervous breakdowns? Do you know? Have you ever wondered? These are some of the many things Dr. Willis R. Whitney is interested in finding out.

Now Dr. Whitney isn't, professionally, an expert on turtles or ants or arrowheads. He's just a chemist. But he's found answers to all these questions because he's just naturally curious about everything. Which is one reason why he's done so much for all of, and also why he's one of the most respected scientists in America – besides being the founder of the General Electric Research Laboratory and a vice president of G.E.

It was back in 1900 that Dr. Whitney came from M.I.T. where he was teaching chemistry, to start a new kind of laboratory for G.E. At first he spent only half of his time on the new job, and had only one assistant. Today the research lab has several hundred trained scientists and technologists working on problems of electricity, chemistry, milk allergy, and other sciences. And the scientific adventures of these men have helped produce better lamps, radio tubes, X-ray tubes, and many other products we use every day. 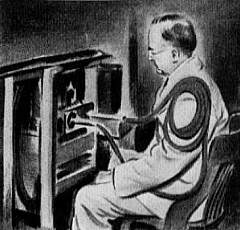 Dr. Whitney believes in what he likes to call “fool experiments.” But they generally turn out to be not foolish at all. From one of these came a lamp filament twice as efficient as Edison's early ones. Another showed that radio waves can produce artificial fevers for treating disease. And he's suggested thousands of important and successful experiments for others to perform. Perhaps the most valuable of Dr. Whitney's experiments was the laboratory itself. His ideas have guided its growth: over the years hundreds of young scientists have been inspired by him to be curious about things they see, to ask themselves questions, and then to try experiments to get the answers.

Dr. Whitney once said, “Somebody is always reflectively monkeying with some of the parts of an infinite universe – monkeying as distinct from aping.” He's done a fair amount of such monkeying himself; he's still having a lot of fun doing it. And he believes that anybody endowed with a normal amount of curiosity who does the same will have fun, too, and will perhaps make valuable contributions to our knowledge and to the world's progress.

For more about Dr. Whitney's interesting hobbies, ask for a copy of his story, “Things I've Been Thinking About .” Write to department 6A316, General Electric Company, Schenectady, N.Y.