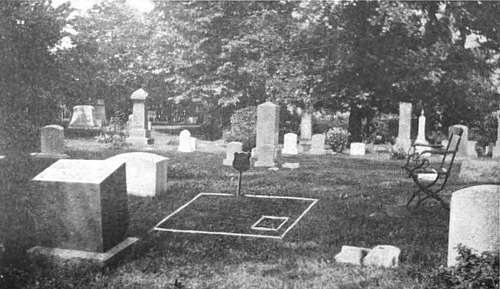 In Forest Home Cemetery, Milwaukee, surrounded by the many magnificent and imposing monuments, Christopher Latham Sholes originally lay in a nameless grave, with nothing to note the spot, save the simple corner lot markers which are found on every burial lot, placed there by the cemetery authorities to mark the boundary line that separated it from other lots. Today, there is a monument marking the grave which was the result of public contributions to recognize him as the “The Father of the Typewriter.”