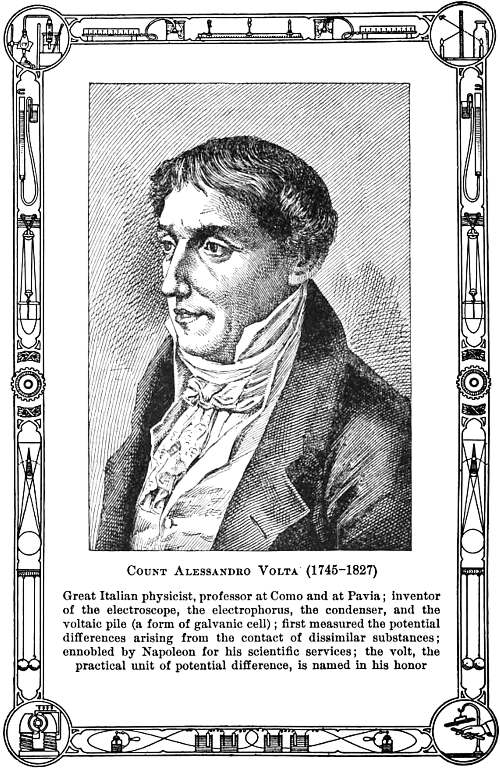 Before beginning his famous Nobel Prize-winning Oil Drop experiment, Robert Millikan co-authored a textbook with a colleague at the University of Chicago. It contained a number of illustrations, each one with a decorative border. (Perhaps that provided a more interesting appearance for the students while reading the textbook.)

A close look at the details within the border reveals a selections of diagrams and experiments which those students would no doubt become familiar. Sadly, there is no key in the textbook to these. So...

Challenge! How many can you recognize?

To make them easier to see, sections of the border can be seen in these enlargements.